Oooh… what a message.  Actually two! And one through each boy today…

Tonight, I decided to chill on the sofa with the boys as they had their quiet time.  Tom’s favourite programme to watch at the moment is ‘Once Upon a Time’… It is actually quite clever… and gripping!  All the characters from all the best fairy tales are living in a parallel world called… ‘Storybrooke’..  (love it!)..   great actors, great stories… great make believe!

As I snuggled up with Tom, we learn that one of the dwarves is dreaming of leaving the diamond mine and going off to sail the seas with his fairy love! He is excited, passionate, hopeful… and happy, making plans, designing his boat…  But as he shares his plans with his loved ones, his brothers, his friends and colleagues, over and over they tell him he is a dwarf and that dwarves, they don’t fall in love, they work hard mining all day and sticking at what they know.  The more they tell him this, the more his excitement and passion dwindles, fades, he loses belief, faith and hope… until he gives up on his dream and says goodbye to his love and picks back up his axe, branded with his name ‘Dreamy’.  He swings with power, born of anger and frustration, so much so that his axe breaks.  When the boss hands him a new one… the magic brands his new axe ‘Grumpy’.

On the other side of me, Willy is plugged in to YouTube brushing up on everything Pokemon, getting excited at each new pack that is opened and each new exciting card.. sometimes bouncing off the sofa in disbelief that the vlogger could be so lucky!

Willy is passionate and excited about his Pokemon dreams… so who am I to quash his dreams and plans.  Having let him follow through his ideas of selling his toys and making money, the universe is receiving his message and through action and determination of his intentions, staying focussed and not being dissuaded, people and events are conspiring to make it happen!  Not always in the way he expected but he is ending up with money to buy pokemon in different ways or being sent them in the post from other young Pokemon lovers…  The Magic of the Law of Attraction coupled with intention and purpose.

I much prefer this ‘dreamer’ son, happy son…. I definitely don’t want a ‘grumpy’ one…   So it’s time to be Snow White again … and be not only my own biggest cheer leader, but for that of Willy and Tom and anyone else who needs encouragement, support when they feel like everyone else is dampening the fire of their dreams….

And so ‘Once upon a time’ can end up in ‘happily ever after’. 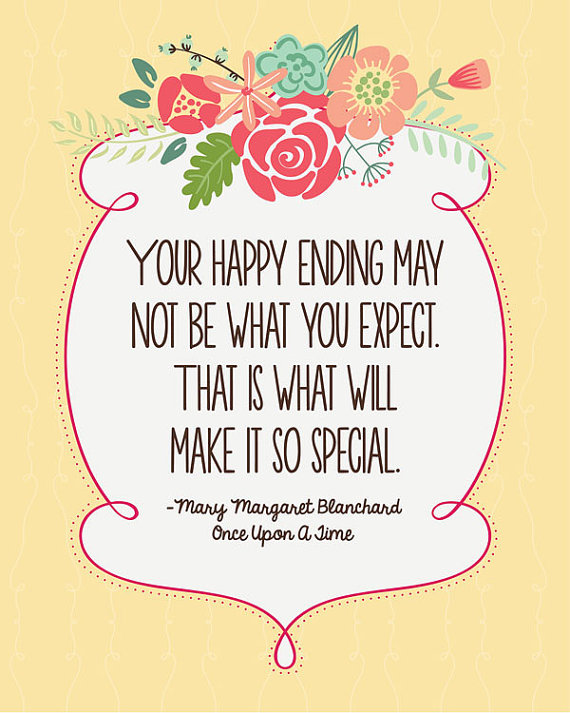