For the last few nights, tears and a little ashen face was unlikely because he was missing Granny Annie.  The smart little boy already knows how to trick me…

A trick to get me to hug him, spend time with him, give him attention and cuddles.  But a son should never need to trick a mother in to doing that.  Especially this mother, this son.They are always readily available and he knows that.

There is a campaign running at the moment #timetotalk all over social media, raising awareness of mental health.  Mental health can stem from the smallest of worries, doubts or concerns, growing like a snowball if you don’t catch it quick enough.  The snowball can keep rolling, gathering more impetus, gathering more negativity until it avalanches into anxiety and a snow drift of depression.

The campaign urges people to reach out to those who look like they are suffering and lend their ears and their hearts.  And it is a light to shine on those in the dark to be brave and to seek out someone to listen, someone to listen without judgement, critique, opinion or give them the answers.

While tickling his back, as he lay in the darkness, I asked him to be brave and share what was troubling him;  what was making him pale and sad.  I asked him to let the worries out, that it was safe to do so, whatever it was.

The mother that I am, with a wild imagination, was genuinely relieved at the little voice that spoke up.  And proud that he had.  Something huge to him;  something so insignificant in the grand scheme of adult experience.  With the cuddles and kisses that followed, I told him of my pride of his bravery and that we could find the solution together, the one he felt most comfortable with.

He is a different boy tonight.  No different to any other boy turned man, girl turned woman.  And his worry melted away.  No more snowball. 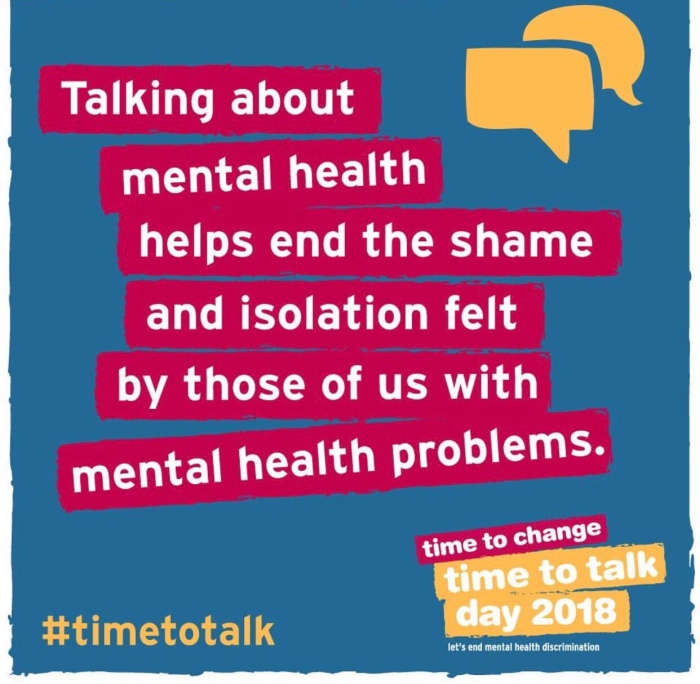