As I sat in the shade and watched the boys play in the sprinkler, shoot each other with water pistols and laugh as they cooled my feet, I was interested to read in a newspaper article that ‘the average length of British marriages that end in divorce is 11 and a half years’.  I found that rather shocking… so I read on!

This is the magic number where roles in the relationship have formed into such rigidity that it can cause a complete disconnect.  I know I have often joked with friends about ‘pink jobs’ (usually washing and the kids) and ‘blue jobs’ (cars and bins – always bins).  I can see how some people fall into a trap of dancing around each other in the home… getting jobs done, eating while in front of a screen, falling asleep on the sofa or focussing solely on the happiness of the children.

No time for connection.

No time for communication.

The two things the article goes to great lengths at pointing out are crucial to prolonging a relationship and the partnership of marriage.  The two things that will get you through the rough patches, tough times – through bereavement, redundancies, illness, indiscretions, midlife crises, money problems.

My belief and experience is that this is the case, but not necessarily just as simple as a hug for connection or a brief conversation for communication.

Connection and communication needs to be compassion, empathy, the ability to speak freely without fear of causing upset or being inconvenient, being listened to and heard.  It is to be able to sit in silence and still communicate through energy, touch, frequency of feeling.

As well as the advice from a psychotherapist, there were 2 case studies with their own advice from having over 20 years of marriage.  Simply put, firstly get help when you need it, want to fix it and not to be ashamed about being grown up about the situation, rather than pretending everything is ‘perfect’… and the other, behave as if you have only been dating 6 months or even one month and still trying to do everything to impress and please the other person.

Fundamentally, if something is broken and can’t be fixed, it can’t be fixed.  But if you know deep down that it is right, meant to be, then you never give up.  Ever.

I also read an article on practices to ward off Alzheimer’s.  Breathing exercises and a way to release stagnant energies and limiting beliefs held in our bodies.  Meditation.

It seems I am doing all the right things. 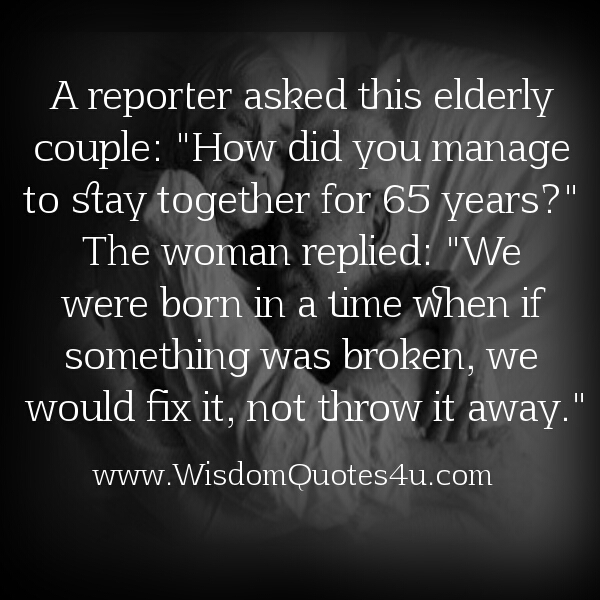