So I nearly brought the house down.  As I was quite happily embracing a very rare hot shower, I did kind of hear some banging… but just thought it was the boys ragging around.

But now… as I was basking in the steam with gratitude, I had a visitor.  Visibly shaken ..

Apparently, when I had tweaked the gas heating to off and put a boost on the hot water, I hadn’t taken into that the old grumbling battle axe of boiler was also on.  I don’t fully understand the plumbing (still and perhaps never will) but we were moments away from a hot water fountain in the basement.  A hairs breadth away from where the boys were sitting.

So for the second time, I am grateful… only this time for the lack of steam and hot water!

In other news, we woke up to a Winter Wonderland and our beautiful home made magical by 3 inches of snow.  But no school bus and a warning that the tiny little, hilly, un-salted roads around school were treacherous.  And that the motorway junction was blocked by jack-knifed lorries.  So it was a snow day for us all.

The boys built snowmen and fought outside, while the Big Man worked in one room and I wrote and juiced and cooked my way through my day in the beautiful light of the kitchen.

I have been embracing the return to routine and I had had lots planned today, with a clear calendar and a 10 point list to fulfil myself with.    Initially, I was rather distracted by how that would get done… but it was blow the list, reduce it to top 3 must do’s and have a snowball fight.

But clearly the boys had other ideas….nothing sacred anymore, not even my lists.  I could only laugh. 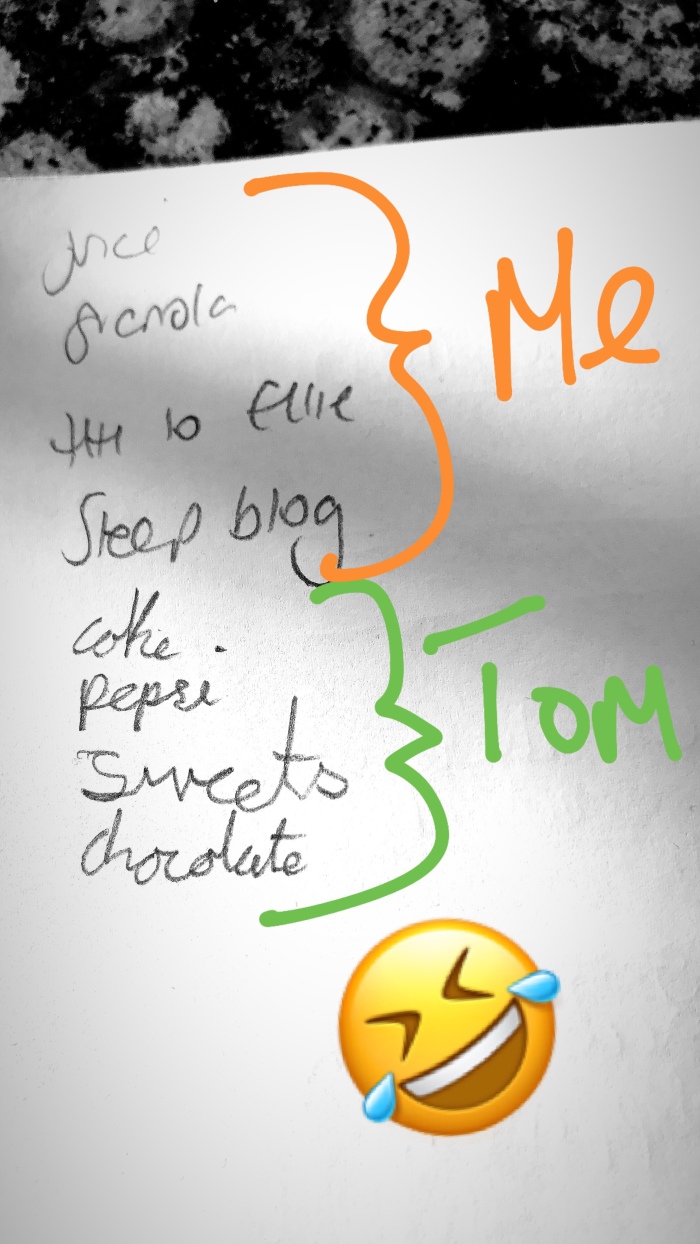